Due to the evolving nature of COVID-19 (Coronavirus) and its public health threat we are actively working to postpone our current practice, tournament and league schedule. 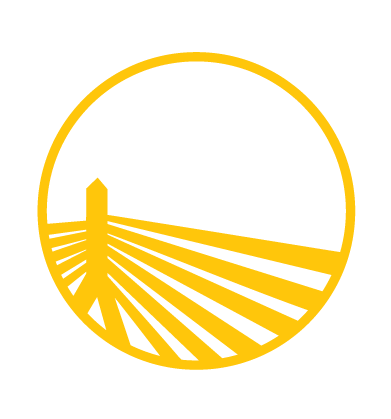 Our coaching staff has accumulated decades of experience in youth sports and has found continued success at the highest levels of AAU Basketball. 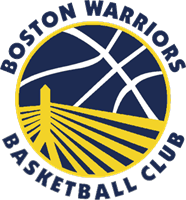 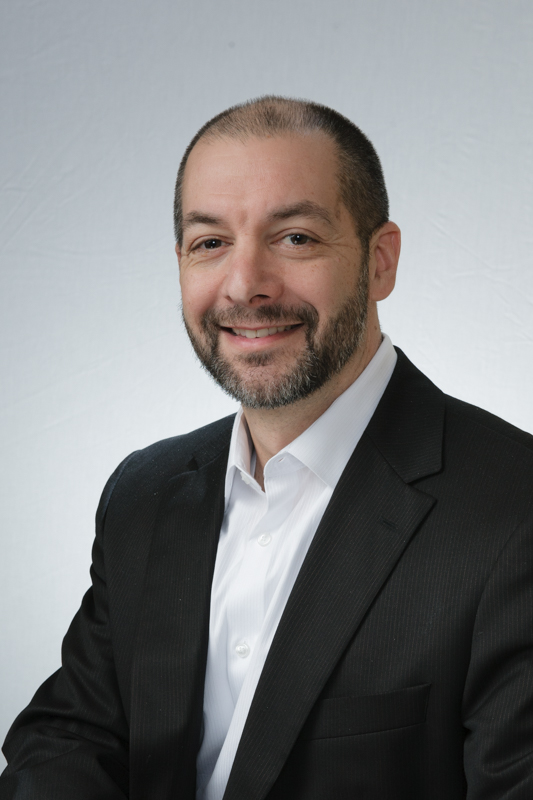 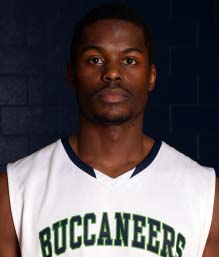 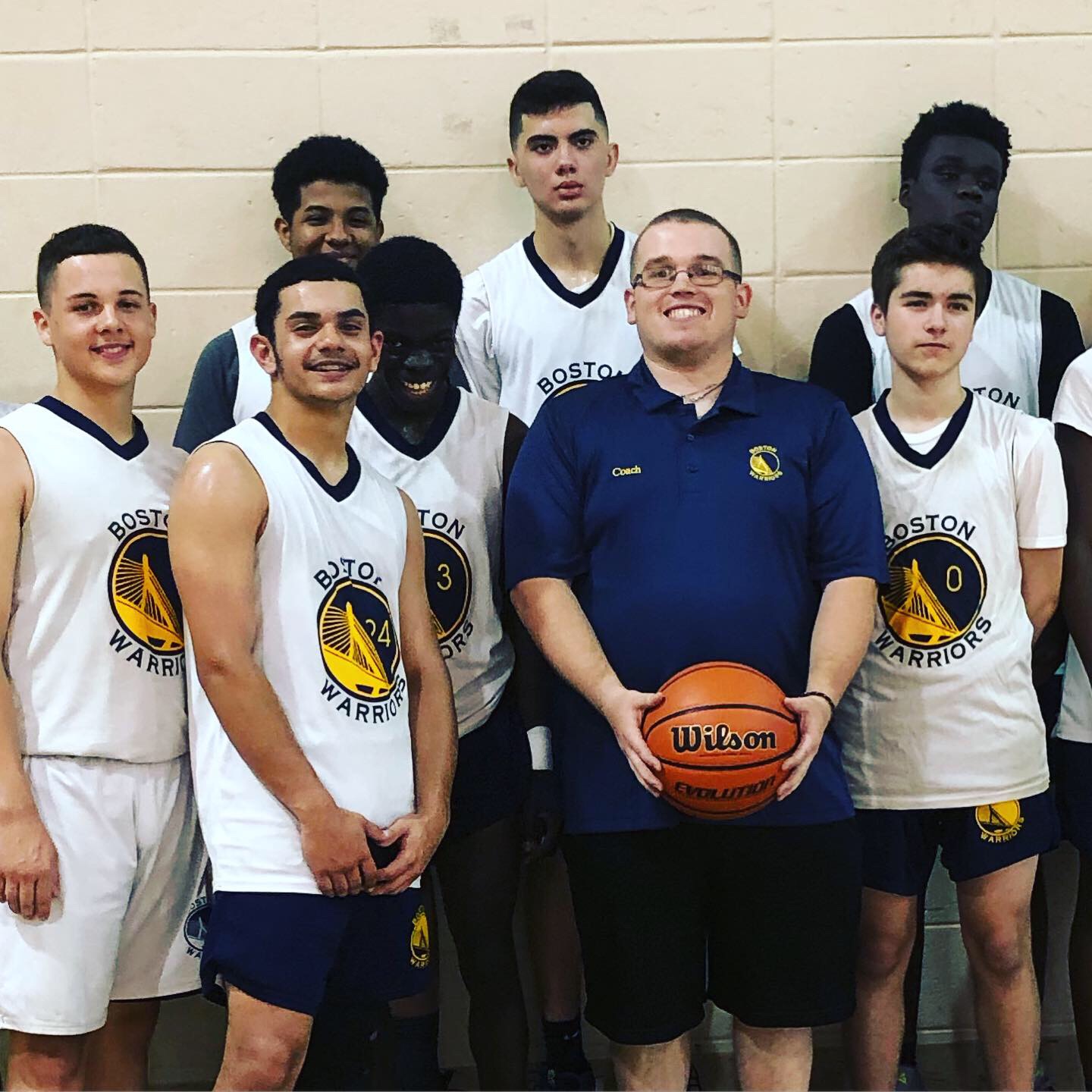 Coach Papas was a three sport letterman in high school. He played for the only undefeated Watertown High School football team in team history during the 1977 season. He was a two time Boston Globe Division I player of the week and Boston Herald Player of week. He was a member of last undefeated Tufts University football team during the 1979 season. Coach Papas also led the team in solo tackles that same year. He received honorable mention All-East player and was a three year starter.

Coaching spans almost 40 years including both high school basketball and football and AAU Basketball. Coach Papas has coached all age groups (third grade to 11th grade) to Massachusetts AAU state titles. He has also coached numerous teams to placement in the AAU National Championships in Orlando.

In 2010, he was inducted into the NEAAU Hall of Fame. He has helped hundreds of players reach the collegiate level in college in both basketball, football and other sports. He is currently the director of NEAAU boys basketball.

At Mass Bay Community College, Coach Kirunda majored in Information Systems and Technology Management. During his time there he played under Hall of Fame coach Bill Raynor. In his first year, he was named the Most Improved Player. They were 2012-2013 NJCAA Region XXI Champions and finished 5th in the nation and the tournament, beating the Mass Bay Record. Coach Kirunda is in the Mass Bay Hall of Fame. He also received the Coach's Award during his time at Mass Bay.

Coach Miller has served as the head coach of the Neighborhood House Charter School Middle School basketball team. He later served as the varsity assistant coach and junior varsity head coach at Boston Latin Academy. He is an assistant site director for Nike Sports Camps and has trained over 15 college players to play at D1, D3, and D1 JUCO level.

Coach Moore was a member of the basketball team at Cambridge Rindge & Latin School from 1994 to 1996.

Coach Marchand was a senior captain in High School. In 2015, he was the youngest head coach in Central Massachusetts and guided his team to the State Finals just three years later.